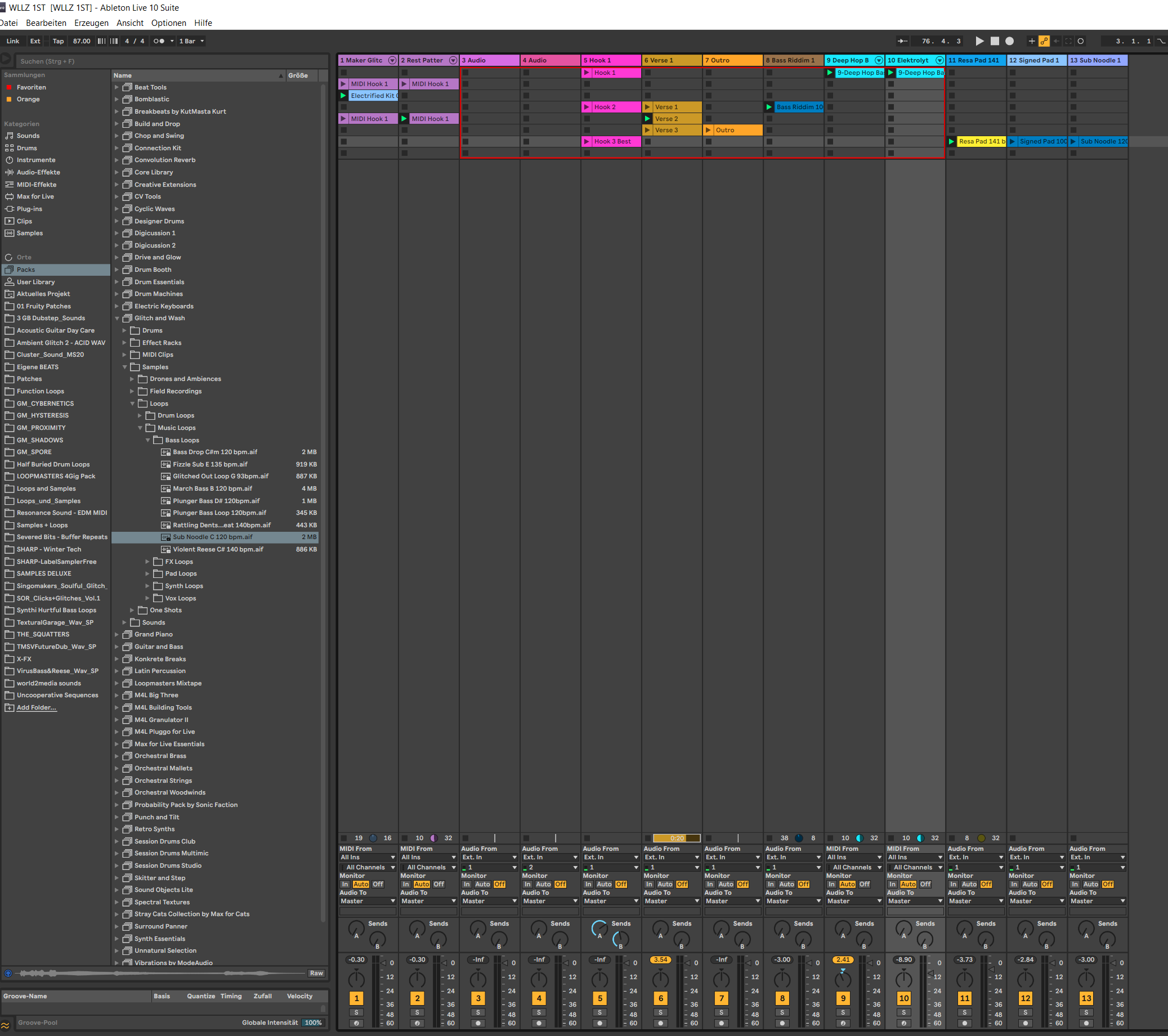 Stop being RACIST!!! “jew” is NOT a bad word!!! NO ONE is ABOVE being TALKED ABOUT… saying ANYONE is “off limits” is just as bad, if not WORSE, than INCLUDING them in the discussion!! When 106.7 FM (WLLZ) dropped TBG because, although we are “controversial”, it was ok, as long as we didn’t talk about “THEM”… again, that’s RACIST!!! And stopping #teamgoyim/TBG from having and SHARING a false (apparently) OPINION, goes against EVERYTHING that amerikkka stands for… this is FREEDOM OF SPEECH!!!