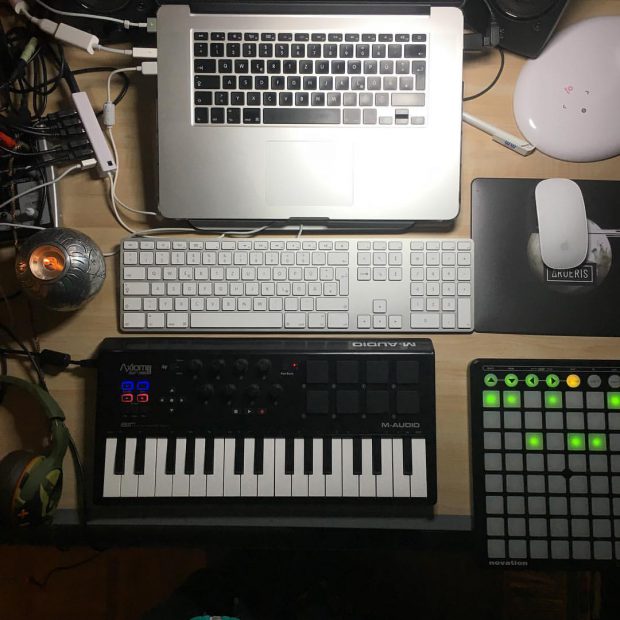 They have produced more than 25 songs within the last couple of months: Guy sends his vocals, Charles produces the music. They work on each track with different approaches.

Charles has bought more and more gear and software over the past few years, adding that special sound to The Bilderberg Group.

There’s a plan, a masterplan: both want to meet in person, spend time in a studio and finally work on music like it’s supposed to be.